I believe everyone has a significant day in their lives. Whether that’s your birthday, birth of a child or something else that just fundamentally changes your life. For me it was a sliding door moment on this day, June 12 in 2015. And I like to call it my Independence Day because that moment led me to do so many things that I probably wouldn’t have done in that previous world.

I realise I may be repeating things I’ve said in previous blogs but last night I met up with three friends who I haven’t seen since May 2015 and in a nutshell I told them what I’d been up to in the past four years and well… it was quite a lot!

• I got promoted twice

• I bought a new flat and sold my old one

• I quit my safe corporate job with nothing to go to

• I travelled around France with Rex for the summer 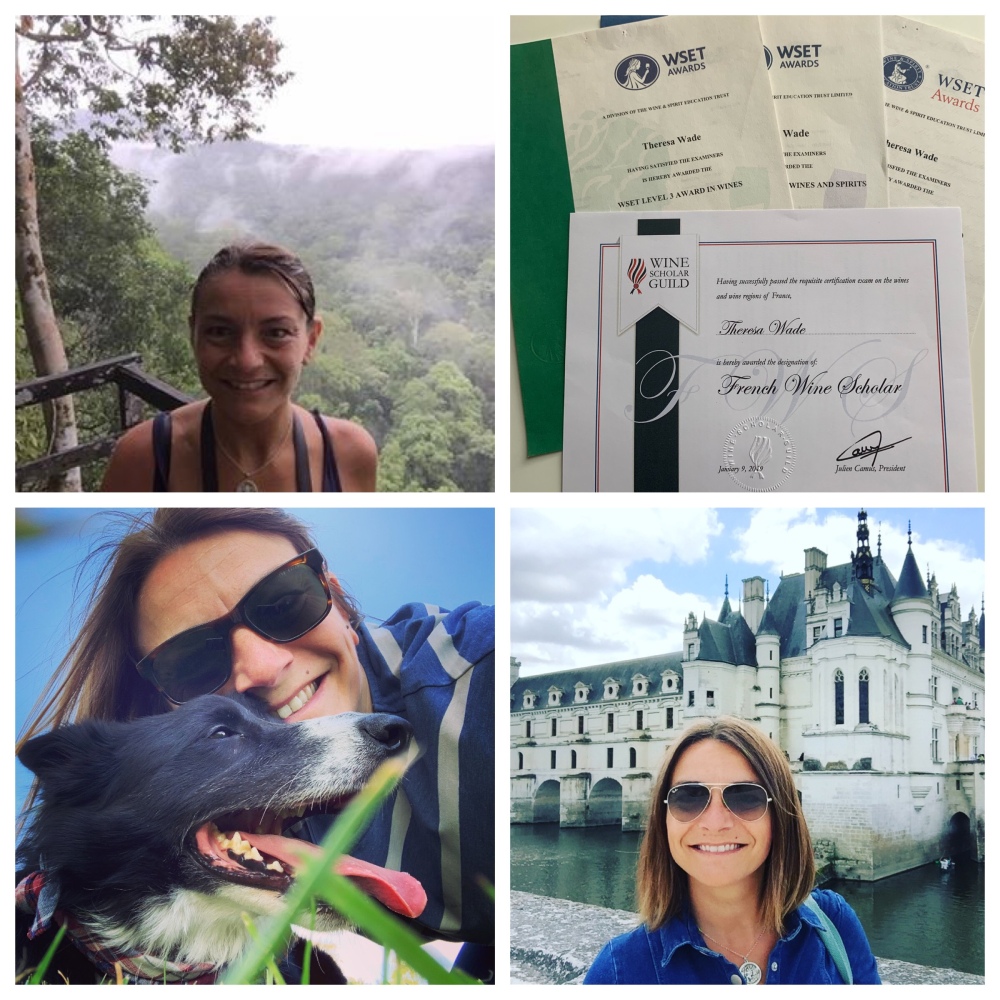 It may partially be to getting a little older but I also feel I have changed. I’m less worried about material things; I don’t feel like I have to post my entire life on Facebook just to show I’m going out (oh yes – I was really bad for that pre ID); I spend time with people who I want to and do things I want to do and if I don’t fancy doing something I won’t; I’m definitely more relaxed and despite still being a planner I’m definitely more spontaneous.

And do you know what, I can honestly say I feel incredibly proud of those achievements. Some of them I think were actually quite brave and I really shouldn’t shy away from saying that out loud.

I’m currently sat here listening to one of my best friends being interviewed about how she is surviving breast cancer. There’s clearly the elements of treatment but what’s really inspiring about Zoe’s story are the other decisions she took such as starting her own business to help women who are being treated for or recuperating from cancer with the aid of feminine products. She also talks to her mental health, what gives her energy and how her lifestyle has changed for the better. For years she wanted to work for herself but didn’t know what she wanted to do – yet this massive diagnosis led her to that. You could say that the day she received her first set of results actually became her Independence Day. You can watch her inspiring interview here and look at her website here.

Another friend of mine recently took the decision to sell her house and downsize which has allowed her to become mortgage free. This has just given her the freedom to do whatever she chooses in the future and really the day she completed on that purchase was her Independence Day.

I know there are many more stories like that – I read some great ones almost every day; and every day they continue to inspire me. I am in a good place but I don’t want to get complacent. A moment in time has led to great moments in time and well – long may that continue!